Every Sunday we’ll be exploring a small Italian village, or borgo, thanks to the stories published in Borghi Magazine. Today let’s discover the small borgo of Tellaro, in northern Italy named among the “seven most beautiful villages in Europe.

A place so beautiful that it almost hurts. The short stretch of coast from San Terenzo to Tellaro, in eastern Liguria, attracted many intellectuals who, from the nineteenth century until a few decades ago, came to seek tranquility and leisure or to appease their anxieties. A succession of small bays overlooking what is, for this reason, called the Gulf of Poets, draws a landscape of Aleppo pines clinging to the rocks, olive trees on the cliffs and rocks that protrude into the sea, whipped by the waves during the storms. 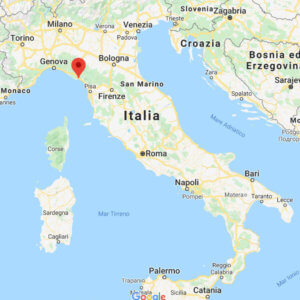 Lerici, Fiascherino, Tellaro, San Terenzo are the names that the first colony of English writers learned to pronounce. San Terenzo is also the starting point of a journey in the Gulf of Poets, a destination that, especially for the British, is still full of charm. Casa Magni is the home where the poet Shelley lived the last days of his life and the writer Mary Shelley, his wife, the author of Frankestein, the most tragic ones. The story is well known and the plaque placed under the five arches of Casa Magni tells: “From this portico where the ancient shadow of a holm oak fell /on July 1822 / Mary Godwin and Jane Williams / waited with tearful angst Percy Bysshe Shelley / who from Livorno, sailing on a fragile wood / had landed for sudden luck / to the silence of the Elysian islands …“. In fact, the poet drowned off Viareggio, while Mary was waiting for him at Casa Magni. Fifty years later Henry James arrived in Lerici. The writer naturally went to pay homage to Shelley, identifying himself in the mood of the poet who could enjoy so much peace from the terrace of his villa.

The stroll from San Terenzo to Lerici was, in 1891, a cure-all for the Swiss painter Arnold Böcklin, who loved the sound of the waves. Even DH Lawrence, looking for an isolated place, landed in Lerici, where he stayed with his wife Frieda at the Hotel Shelley & delle Palme before moving to a villa in Fiascherino from the end of 1913 to June 1914. In May 1933 Virginia Woolf spent few days in Lerici, obsessed with the visions of the Shelleys who bathed or sat on the shore of San Terenzo. 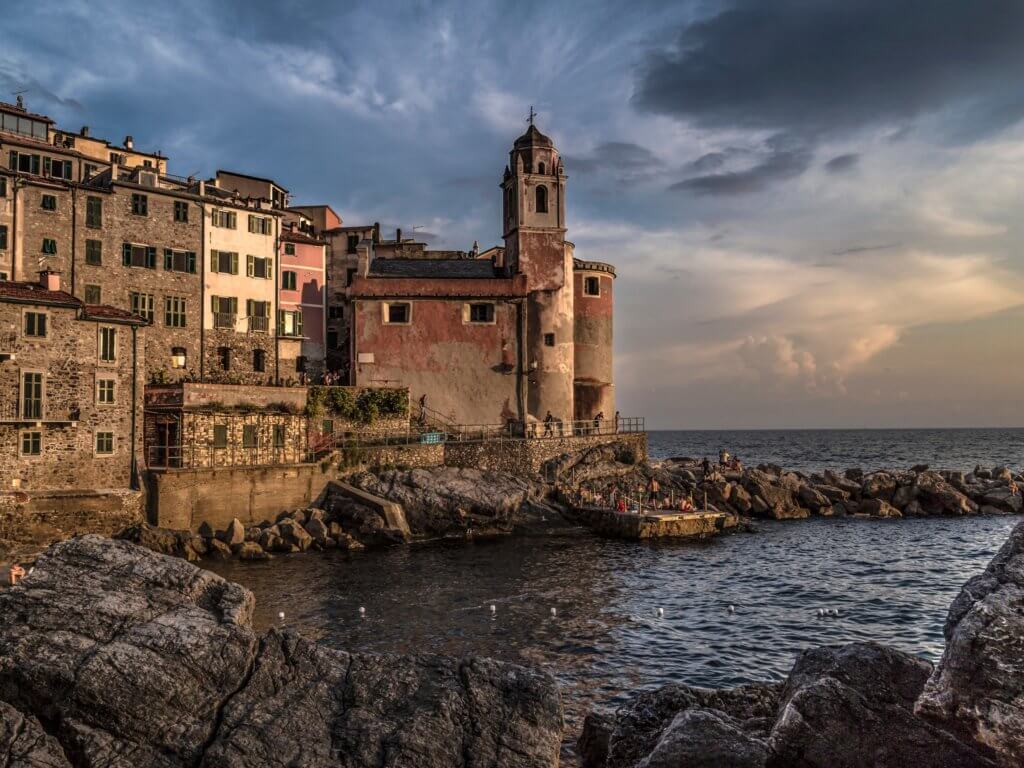 In Tellaro, which Cnn some time ago named among the “seven most beautiful villages in Europe”, had a house the poet Attilio Bertolucci, who loved to come in the low season to concentrate and write on the beach called Eco del Mare. His friend Mario Soldati also lived in a villa in Tellaro, in a street named after Lawrence. The English writer had reported the legend, which everyone knows, of the octopus that rang the bells at night to warn the population against. From legend to legend, we get to Trebiano, a village in the hinterland of La Spezia, in Val di Magra, a hamlet of Arcola, where the castle, now swallowed up by brushwood, bears witness to the splendor hidden among the stones. From the top of the hill, the ruins tell us about the looks behind the loopholes, the rich rooms that housed the bishop of Luni, the voices of the pilgrims carried by the wind who trudged along the Via Francigena. Below, the Magra river flows slowly towards the sea through woods and valleys.

Subscribe to Borghi Magazine and discover the over 300 small, local Italian villages. 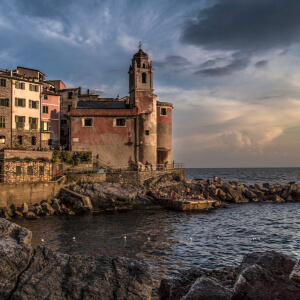